Talking about Chef Joshua Ingraham is kind of like talking about the Dos Equis guy. He is a former executive chef for the Cleveland Clinic and Cleveland Indians. He has a black belt in taekwondo. He competed in the first season of NBC’s The Titan Games. He owns and operates his own vegan friendly kitchen and meal prep business called GO Buddha! He’s also a dad, husband and an all-around nice guy.

You know what they say about a rolling stone. His newest venture, Tiger Lily Cafe, is located inside the beautiful Electric Gardens apartment complex and is serving up coffee, wine and CBD tinctures. The brand elements needed to feel modern, indicative of the cafe’s name, and in line with the aesthetic of the gardens. 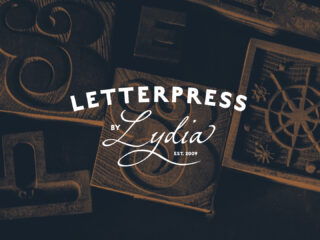 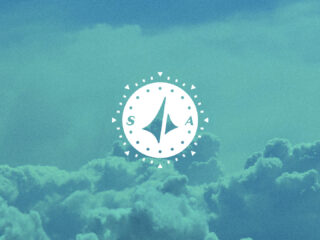